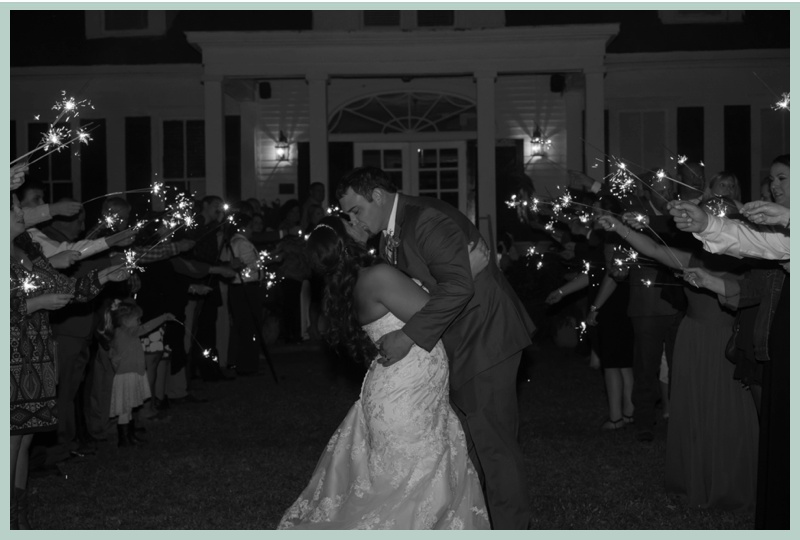 The weather in Arkansas can be unpredictable in October but there couldn’t have been a more perfect day at the Ashley-Alexander House in Scott on October 17, 2015.  A perfect day for the perfect couple, Todd and Erin.  They were married with friends and family as witnesses and a Southern pecan orchard as a backdrop.

Todd and Erin met in 2009 when both were freshman at Arkansas State University.  They became friends but they had a connection like no one else.  Todd moved back to Missouri in 2010 but they never lost contact.   Finally in July 2014 they reconnected for good on September 23, 2014  which happen to be Erin’s grandparents 71st wedding anniversary, Erin and Todd began dating.    By Thanksgiving, Todd was ready to ask Erin to marry him.  So on November 27, 2014, in front of Erin’s parents at their house, Todd ask Erin to marry him.

There was a lot of very sentimental things in their wedding.  Erin’s bouquet was wrapped with her Pappaw’s tie that she just lost last October and it also had her Mammaws pin on it along with her great grandmother’s necklace that she wears all the time. They had a memory table to bring light to Todd’s Grandpa and Erin’s Grandmother, Pappaw and Great grandmother that had all passed.  This was very special to Erin because she was very close to her Pappaw’s that had passed away the year prior.  Also on the cake and the bride and groom tables, were table cloths that Erin’s great grandmother had crocheted      Erin has an old soul and she put a lot of heart into every detail of the wedding.  Todd and Erin’s love for each other and for their families, was the main focus of the wedding and every little detail was a reflection of that love. 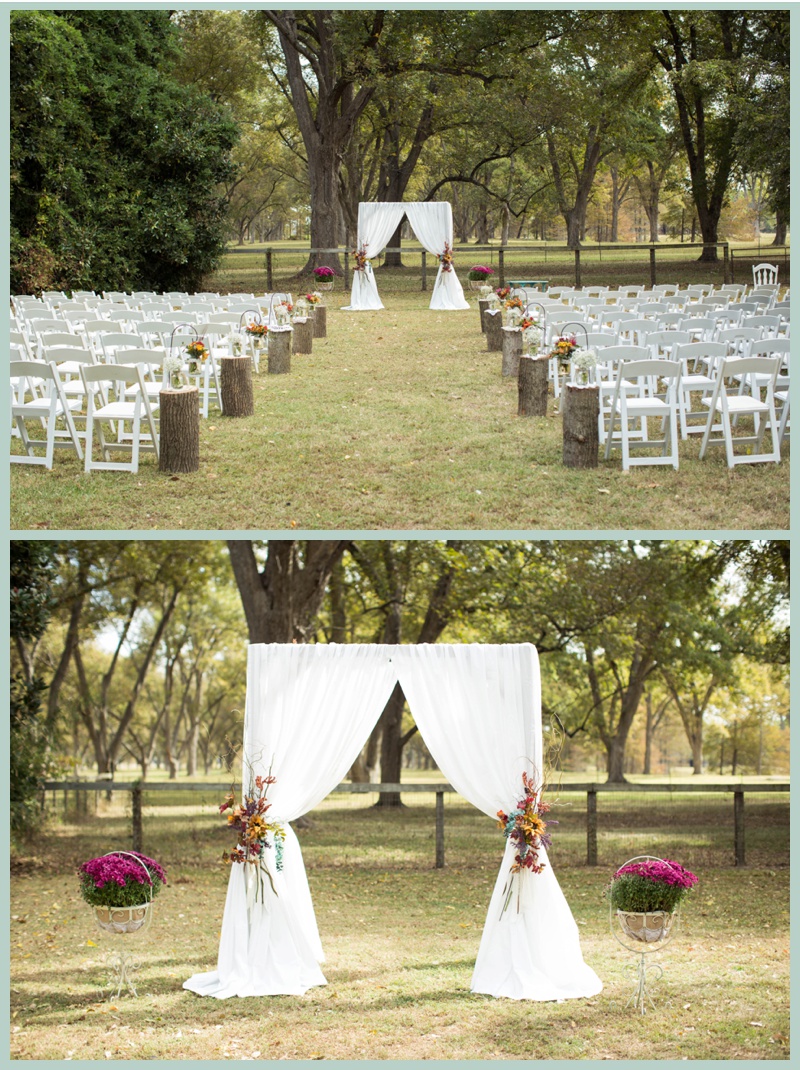 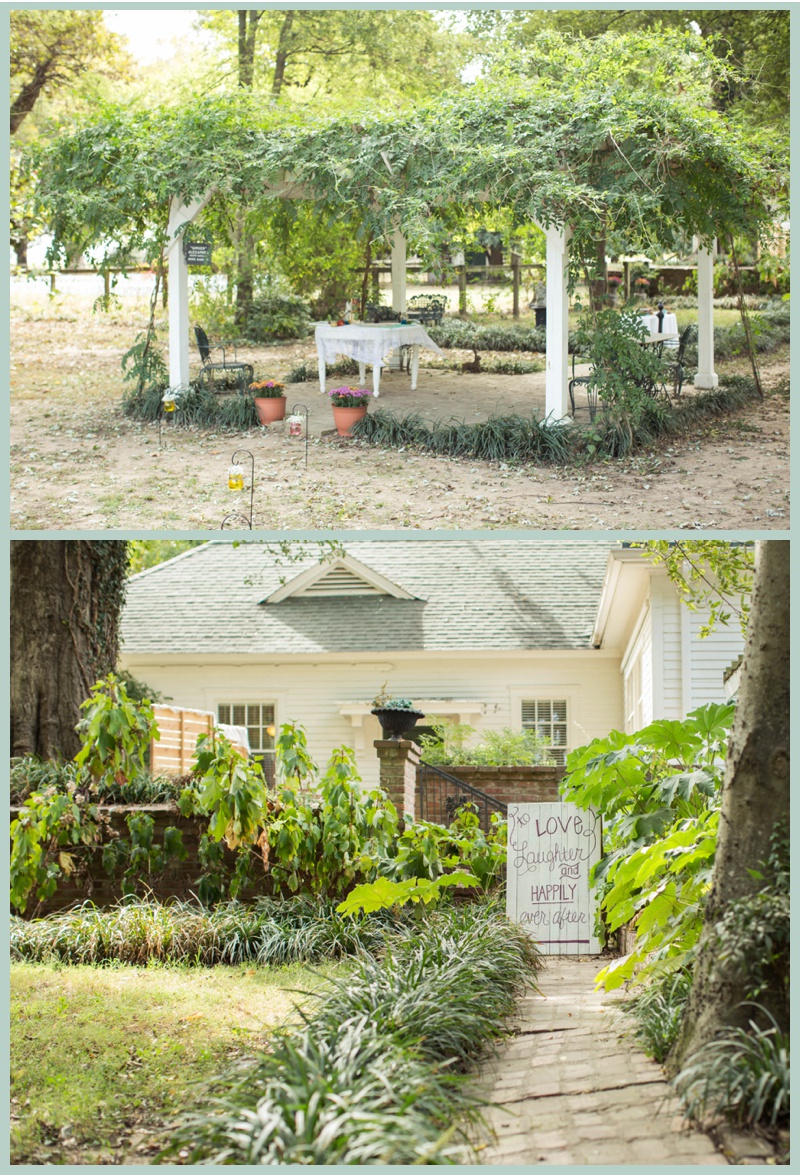 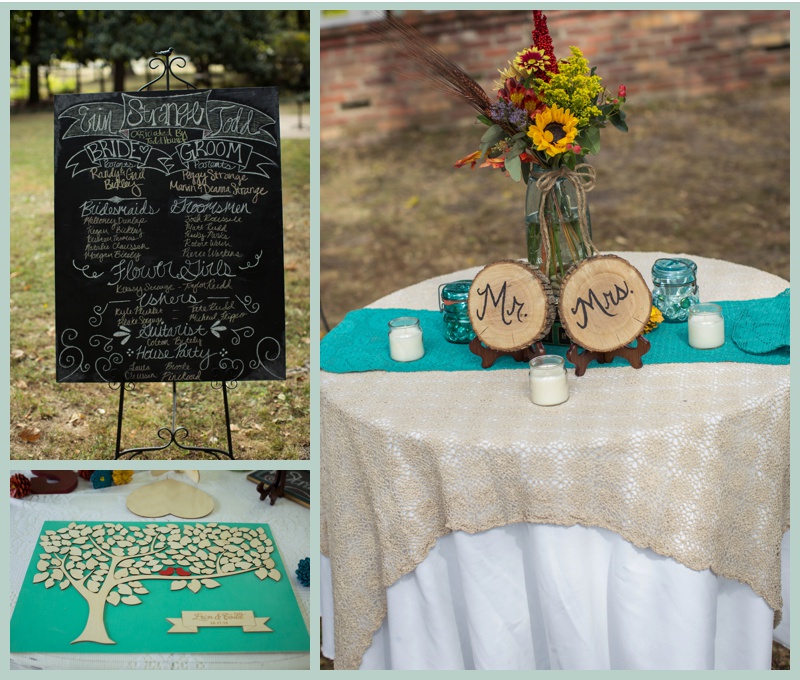 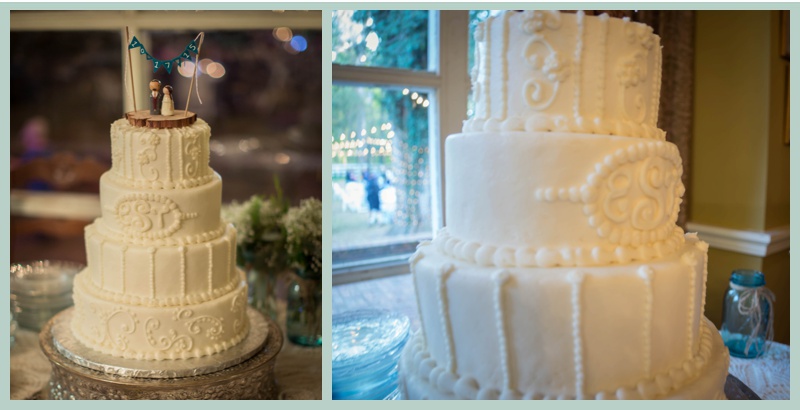 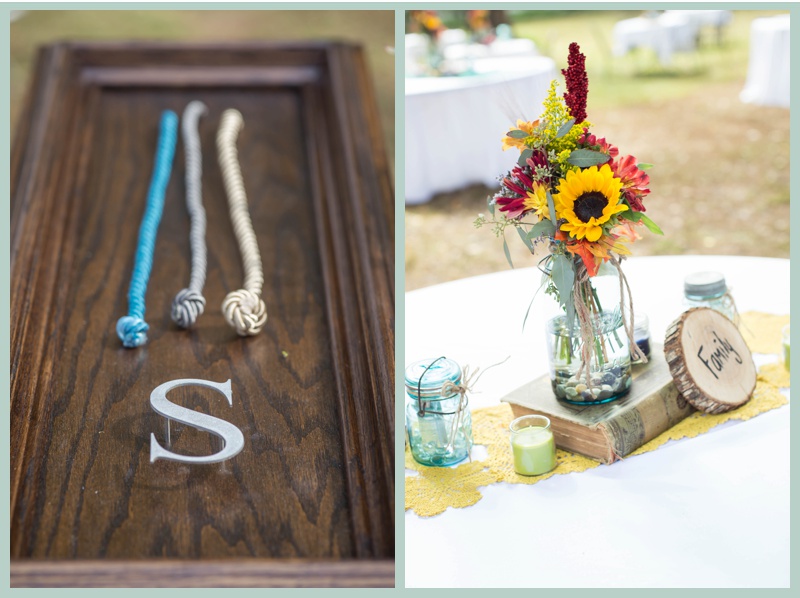 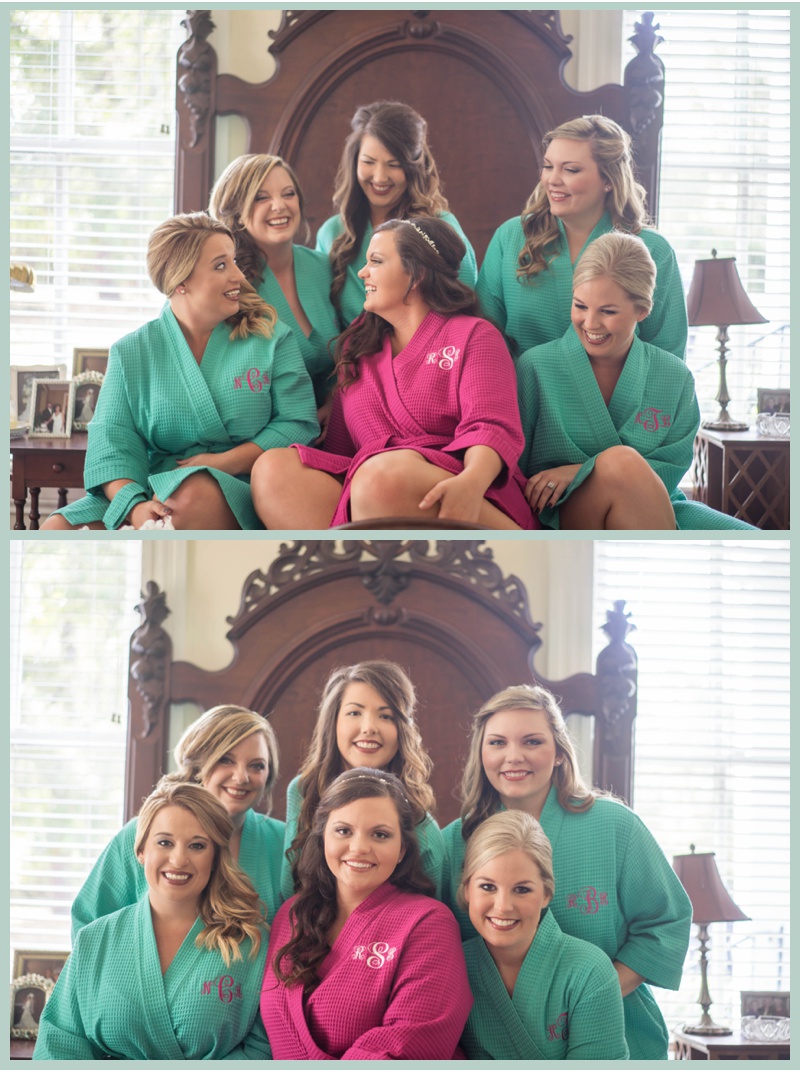 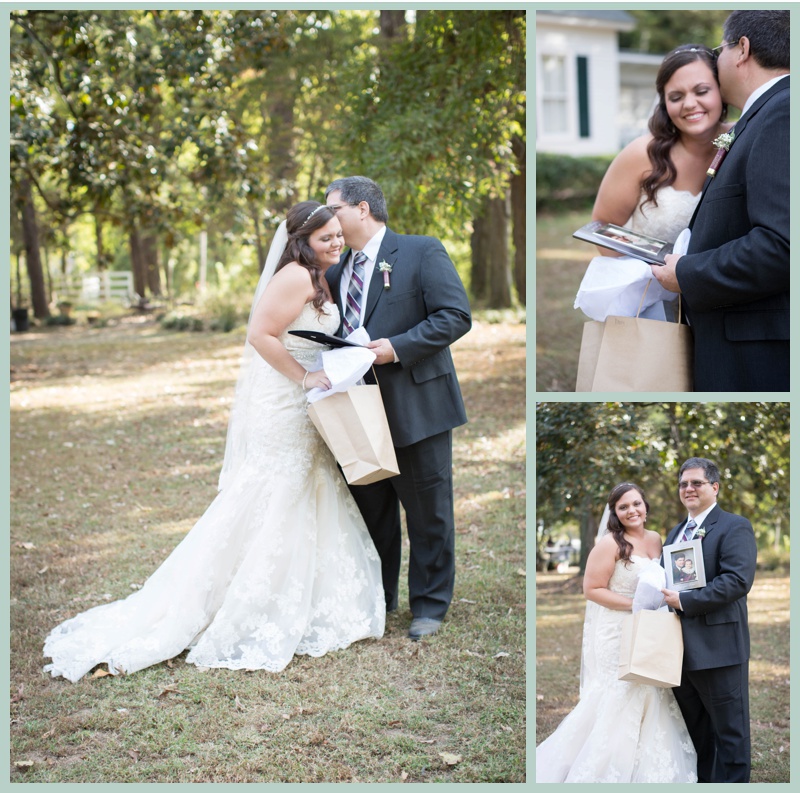 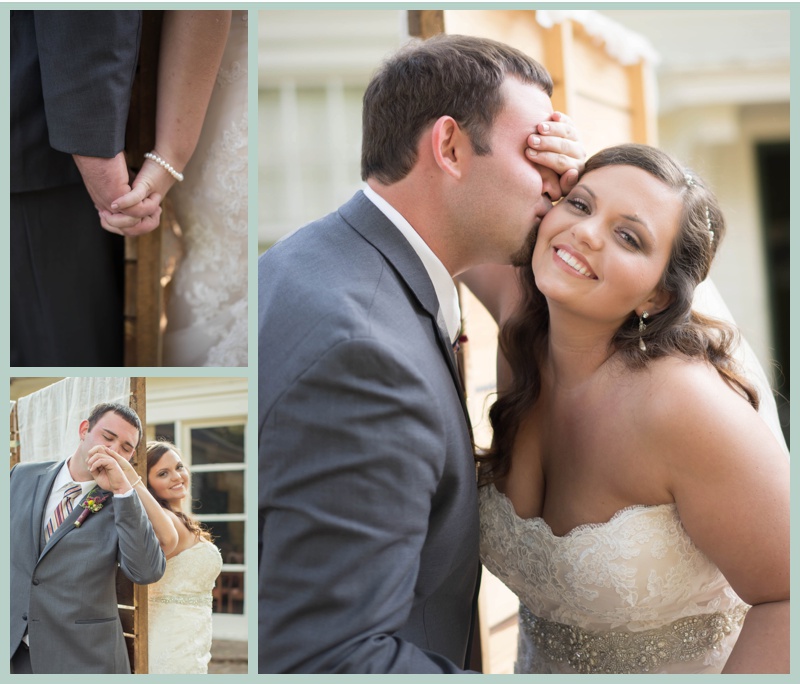 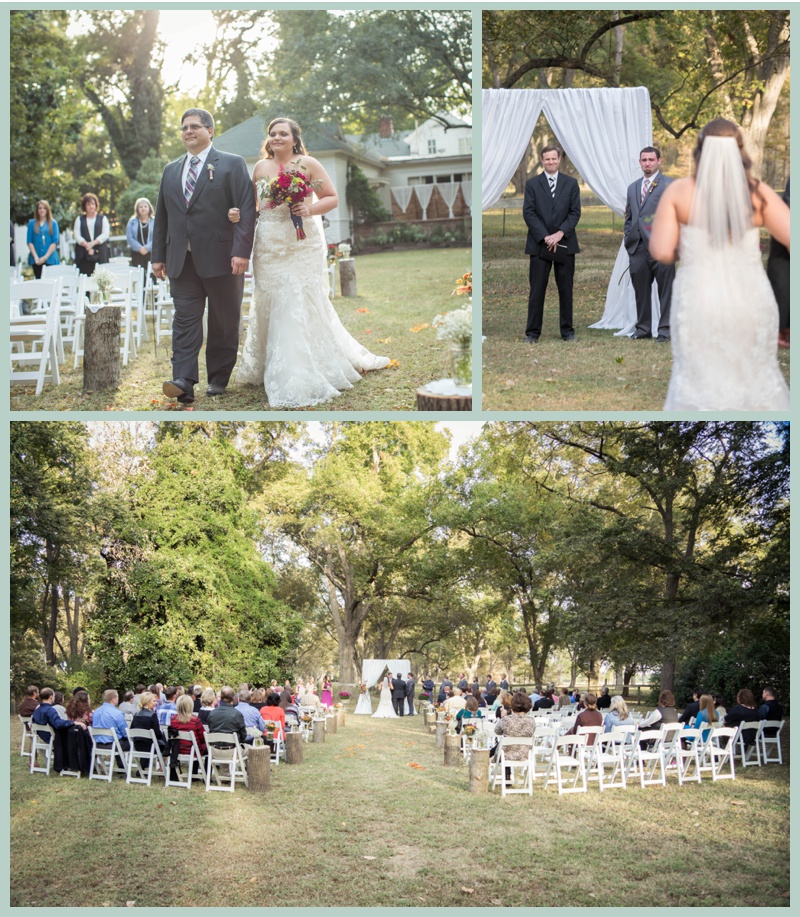 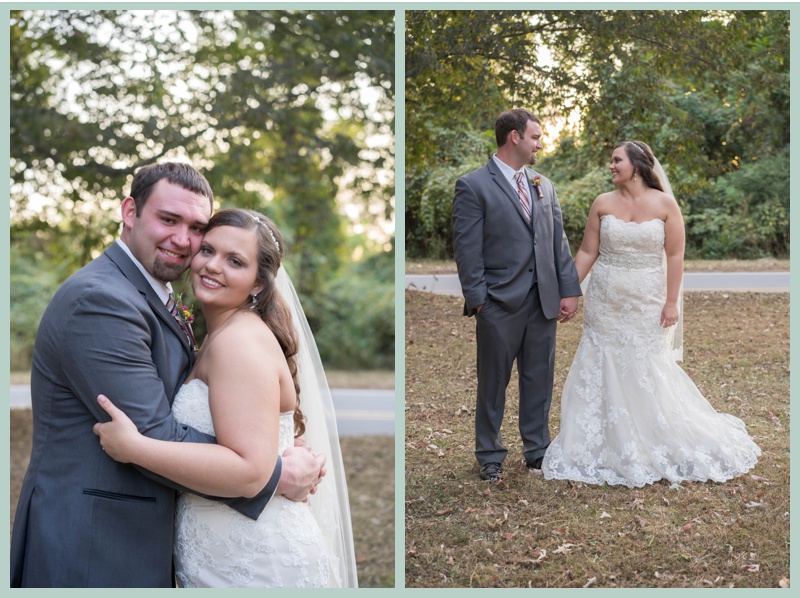 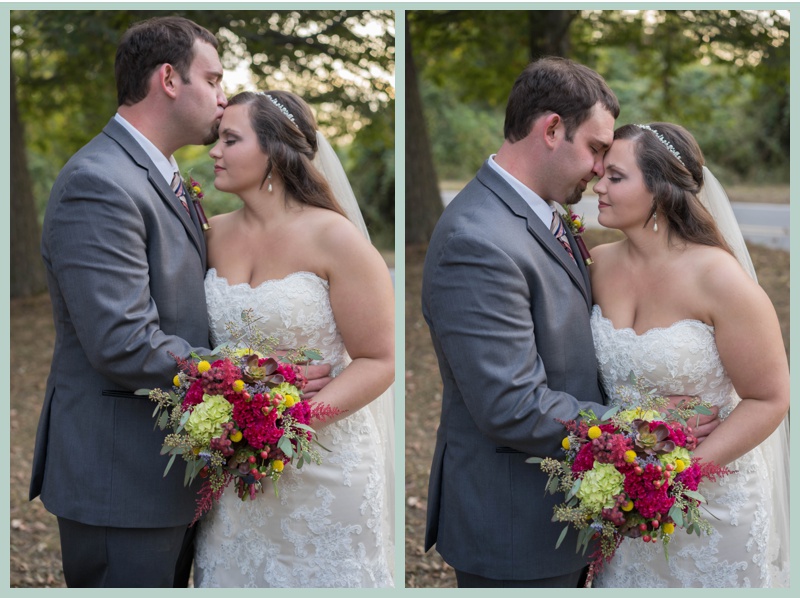 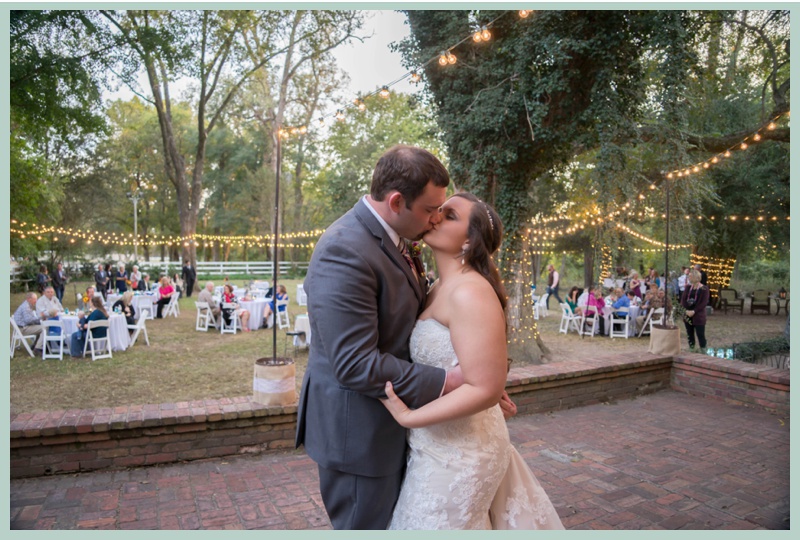 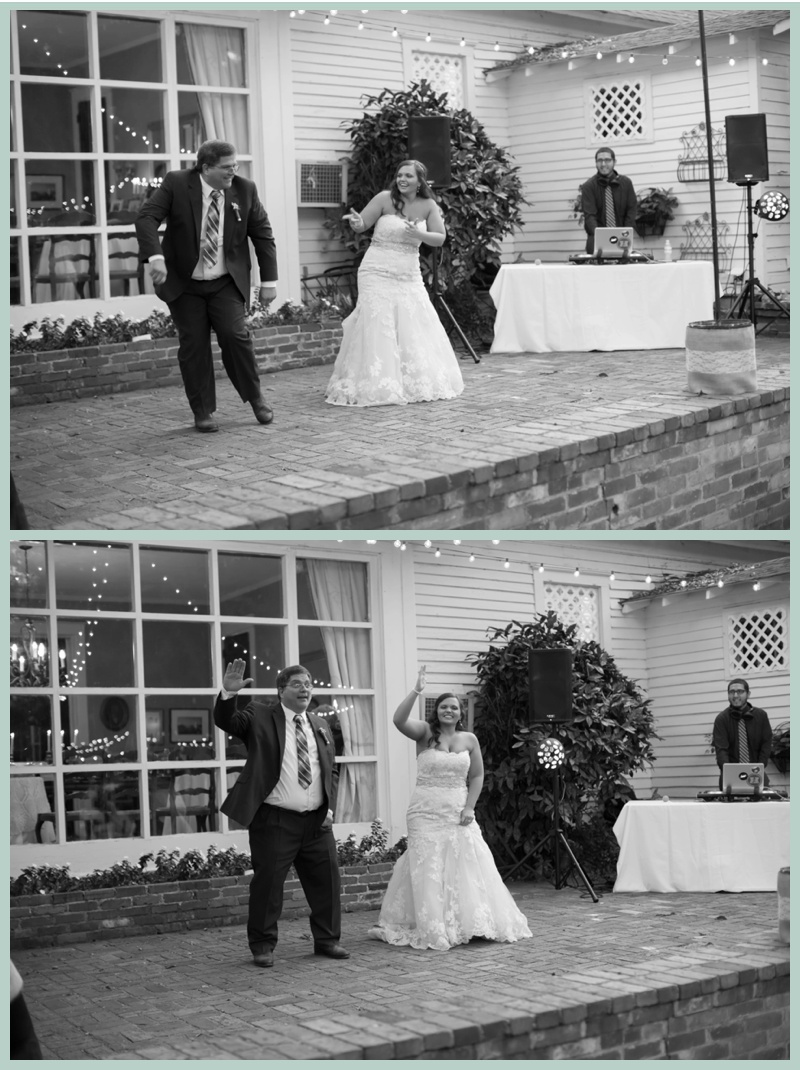 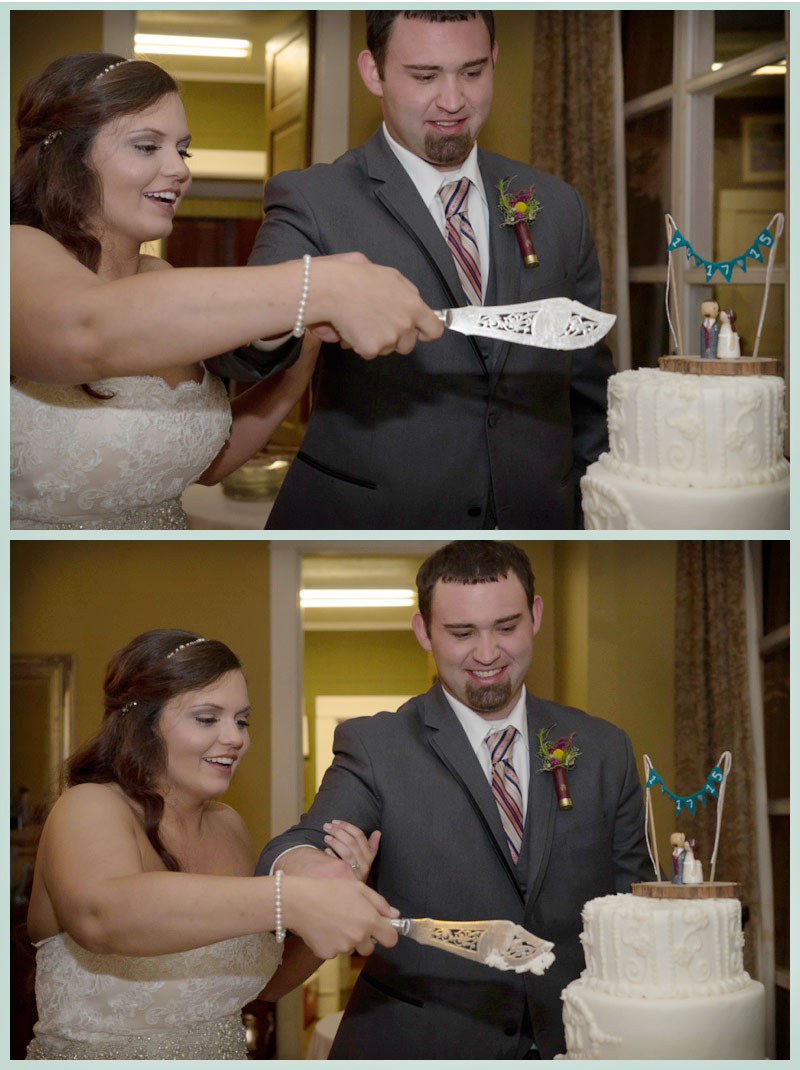 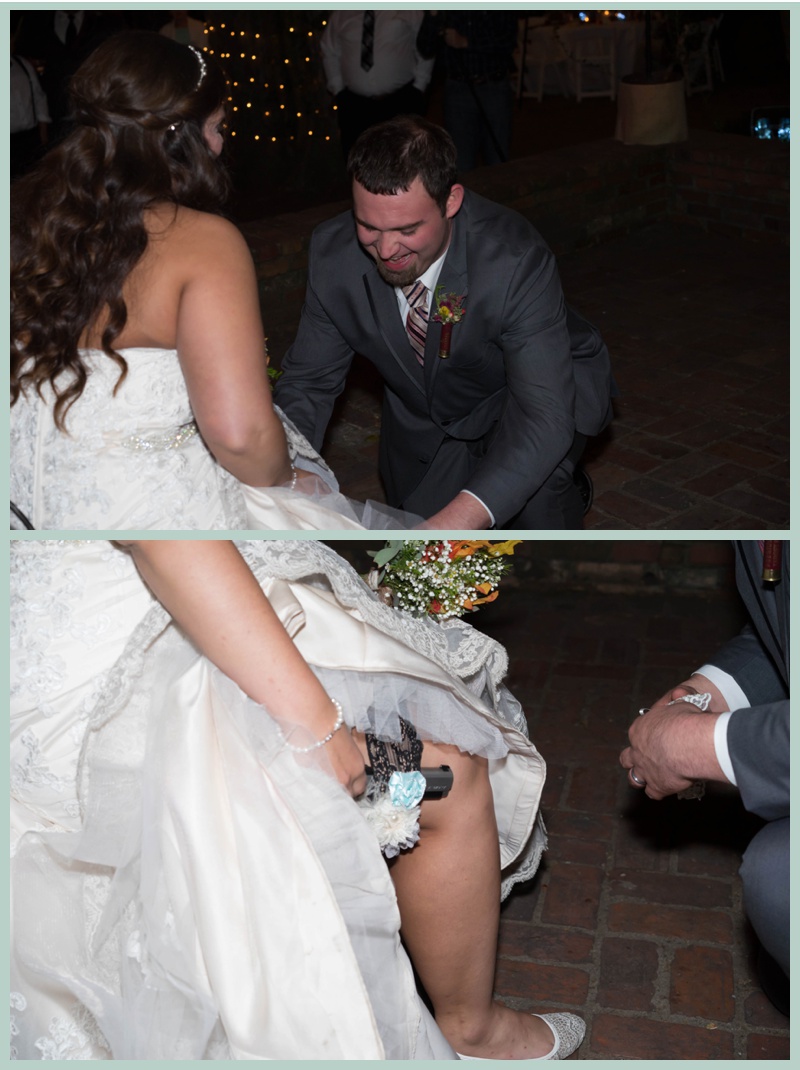 photos by Arin Carpenter.  Her first wedding as a lead photographer.