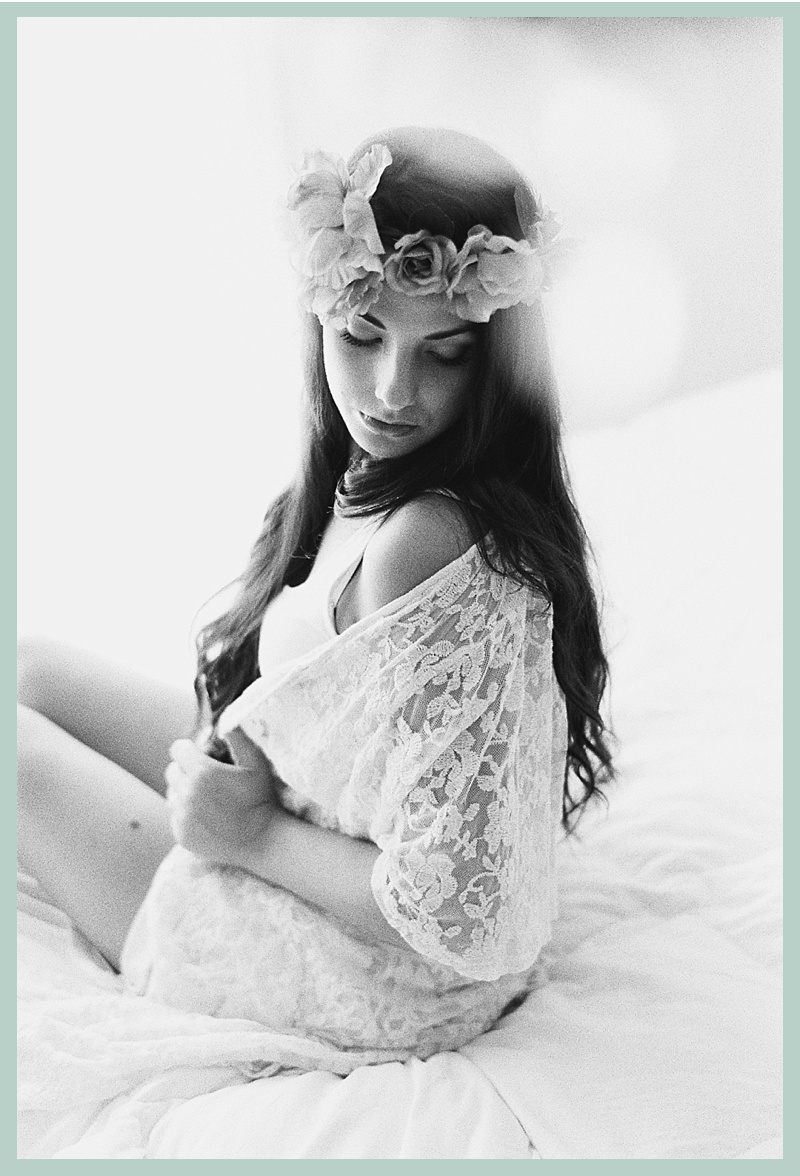 Film photography is my new obsession.  Two-three years ago, my inspiration photographer and friend  Julie Paisley started shooting film.  I fell in love with her work all over again but I didn't realize it was because of film.  I really thought it was a new way she was editing so I decided to try it with my digital images.  No matter what I did, my images weren't having the same tone as hers (I could never achieve her awesomeness).  And then in October of 2014, Julie shot my daughter's wedding in film and I got to watch her in action with film (never mind that I have attended at least 5 workshops of hers and seen her in action every time).  So when she offered a film workshop at her...